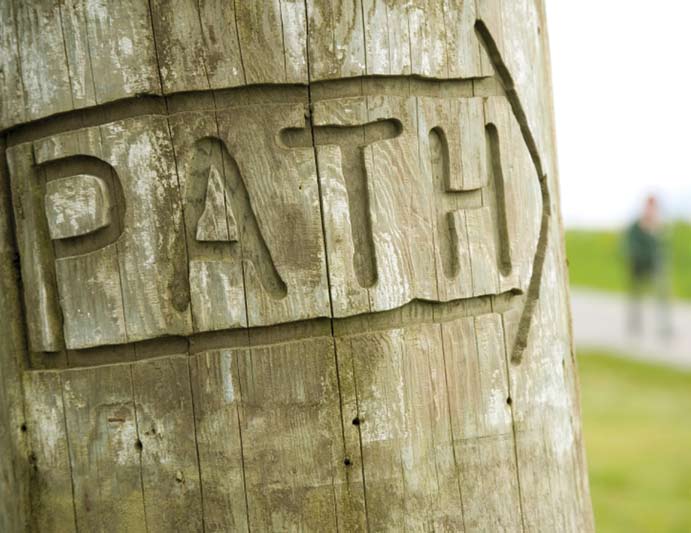 Mārgas are the main paths, according to the Bhagavad Gīta and other historical yoga documents.

The engagement of one a single or multiple paths assist in reaching the ultimate goal of Yoga.

Each path has the goal of releasing the self from the mundane physical world,  which is often labeled as achieving “mokṣa” or freedom.

The main paths of Yoga  (mārgas) spoken of to Arjuna in the Bhagavad Gita  are:

Each is suited to a different temperament or approach to life.

As the modern integrates Yoga into it other branches are evolving, such as Hatha, and older ones are being revealed like Tantra. This introductory video shares a bit about each.

**An additional interpretation of the Yoga paths from the Sivananda Perspective.

Other Yogas often heard of: 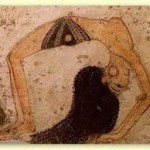 The Science Behind Yoga

As Science becomes more subtle in its ability to measure, it is discovering that the wisdom of Yoga is actually objectively quantifiable. Join us on a journey through the very latest medical and scientific research about the healing benefits of Yoga.

An invaluable study guide from a uniquely Tantric point of view.

A bilingual translation with the English on one side and Sanskrit on the other.

An english translation with explanation of this ancient masterpiece.

A yogic lens of the kośas is used in this book to examine the nature of being.

The Yoke arose to assist modern folk in understanding the many layers of Yoga’s ancient teachings through a self-reflective lens, also known as svādhyāya. Program offerings are akin to the modern self-leadership model with the refinement of a Yogic perspective.

theYoke, Inc. is a 501 (c) (3) non-profit
organization in the United States, and donations from US citizens
are tax deductible. Donations made by citizens of other countries
may also be tax deductible.